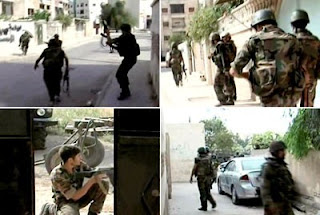 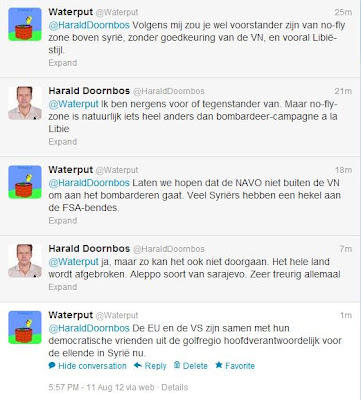 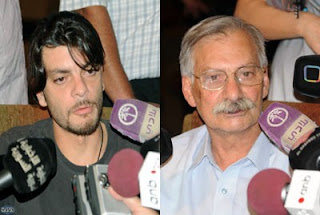 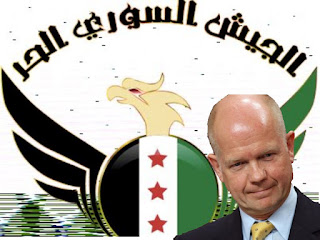 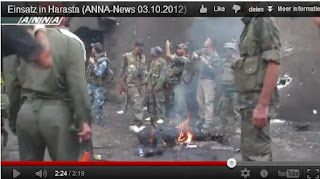 LINKS
(1) http://syria-sana-backup.blogspot.nl/2012/07/wild-bunch-of-various-nationals-hold.html
(2) http://syria-sana-backup.blogspot.nl/2012/07/jordanians-and-egyptians-killed.html
(3) http://www.rt.com/news/syria-rebel-base-turkey-qatar-230/
(4) Aleppo, near the Turkish border, would be a key strategic win for the opposition, which controls parts of the surrounding countryside. Speaking to The Independent yesterday, Colonel Abdul Jabbar al-Aqidi, an FSA commander in Aleppo, said he planned to make the city "our Benghazi" – the city in Libya from which rebel forces launched its successful assault to bring down Colonel Muammar Gaddafi – vowing to drive out "Assad gangs". (http://www.independent.co.uk/news/world/middle-east/dozens-dead-as-war-planes-bomb-syrias-biggest-city-7973307.html)
(5) http://www.presstv.ir/detail/2012/07/28/253144/syrian-rebels-burn-comrades-bodies/
(6) http://iraansnieuws.blogspot.nl/2012/07/william-hague-bejubelt-komst-gewapende.html
(7) The opposition fighting against regime forces includes both Syrian rebels and foreign fighters, who said they belonged to the Liwa al-Tawhid al-Mujahedeen (United Mujahedeen Brigade).

The foreigners told AFP they hailed from from Chechnya, Algeria, Sweden and France. When the correspondent was about to pass the phone to a French fighter, the line went dead. (link)
(8) http://www.syrianews.cc/syria-dababa-in-harasta/
(9) http://rt.com/news/line/2012-10-20/#id39258
Gepost door Joost op 01:39 Geen opmerkingen: 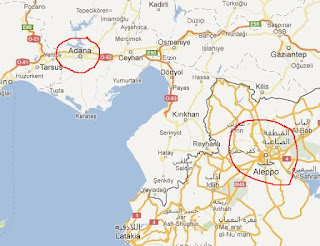 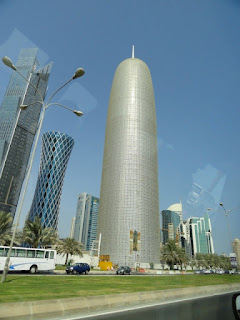 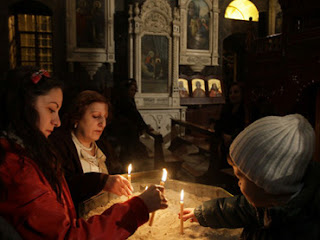 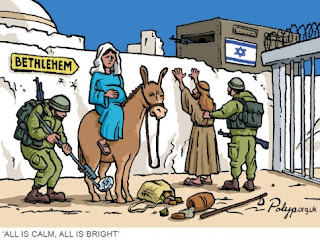 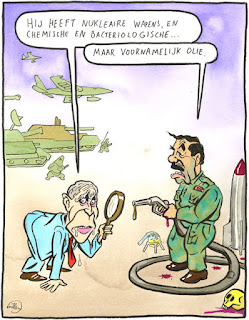 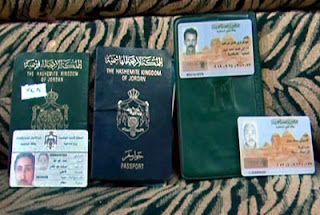 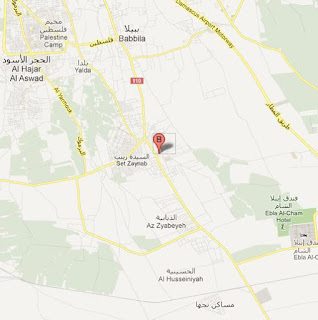 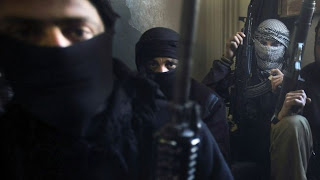 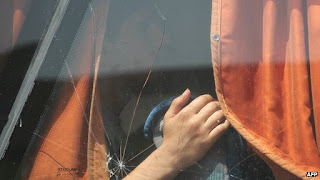 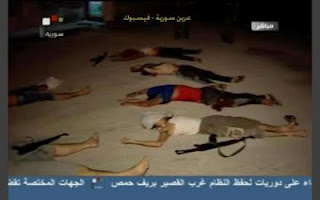 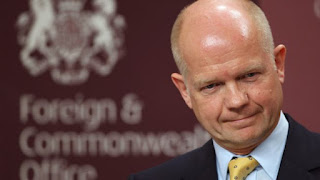 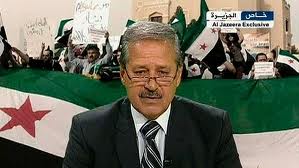 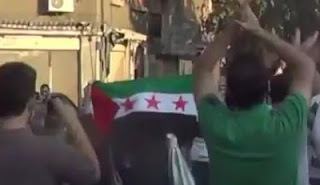 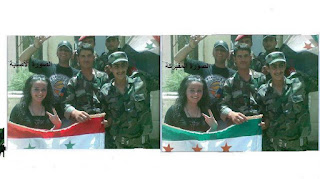 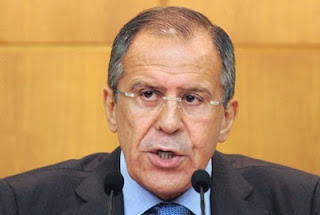 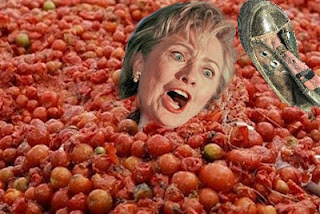 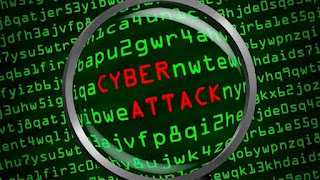 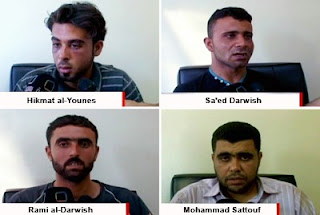 
A delegation of Syrian rebels has made a deal with Pristina authorities to exchange experience of partisan warfare. Syrian opposition is sending militants to Kosovo for adopting tactics and being trained to oust President Bashar Assad's regime.

So far, a poorly-organized Syrian opposition has proven unable to self-organize and form a steady front against the forces of President Assad. Terror tactics used by militants allow them to kill military and governmental officials, but do not help to hold positions against a regular army.

"We come here to learn. Kosovo has walked this path and has an experience that would be very useful for us," says the head of the Syrian delegation Ammar Abdulhamid, a Syrian-born human rights activist and dissident. "In particular, we'd like to know how scattered armed groups were finally organized into KLA."

Syrian opposition leaders have promised to immediately recognize Kosovo once they seize power in the country.

"We're in vital need of joint actions as a coalition opposition," stressed Ammar Abdulhamid, a long-time opponent of the Syria's President Bashar Assad. In 2005, he left Syria to settle in the US.

The training camp on the Albanian-Kosovo border that has welcomed Syrian attendees was originally organized by the US to help the KLA train its fighters.

The Kosovo Liberation Army (KLA) was considered a terrorist organization by the US, the UK and France for years until, in 1998, it was taken off the list of terrorists with no explanation given. The KLA used to have up to 10 per cent of underage fighters in its ranks.

There were numerous reports of the KLA having contacts with Al-Qaeda, getting arms from that terrorist organization, getting its militants trained in Al-Qaeda camps in Pakistan and even having members of Al-Qaeda in its ranks fighting against Serbs.

The same horrors that were witnessed during the war in Kosovo are now apparently being prepared for the multi-confessional Syrian population by Islamist Syrian Liberation Army trained in Muslim Kosovo in the middle of Europe.

The Syrian Liberation Army group that actually formed the delegation to Kosovo has been fighting with the Syrian government for over a year now. This stand-off has claimed well over 9,000 lives, about half of them Syrian servicemen, law enforcers and officials.

Lately, the militants have been squeezed out of the Syrian cities and their positions along the Syrian-Turkish border. Being unable to turn the tide independently, the Syrian Liberation Army has been addressing to its foreign sponsors to start a military intervention into Syria to topple President Bashar Assad.

However, Global Research Dot CA Contributor Benjamin Schett told RT the Syrian rebels would not learn much in terms of military tactics from the KLA.

"The so-called Kosovo Liberation Army -- this terrorist group -- had in fact already been defeated by the Serbian army in 1998."

Schett says that once Serbia agreed on a ceasefire, pulled back troops, and let in OSCE observers, the KLA used this situation to intensify their attacks so as to provoke a military reaction.

He continued that by presenting themselves as freedom fighters and victims to the Western media, the KLA secured a Western intervention in March 1999 after they staged a fake massacre in Račak.

Schett believes the Syrian rebels would go to Kosovo for knowledge in public relations techniques. He says despite their lack of military prowess, they were adept at making the Western public believe they were fighting for a justified cause amid reports they had committed a slew of war crimes and human rights abuses.
Gepost door Joost op 15:43 Geen opmerkingen: